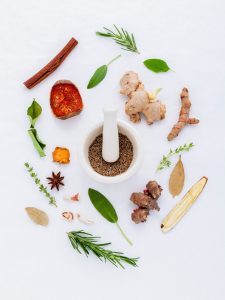 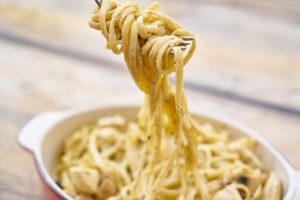 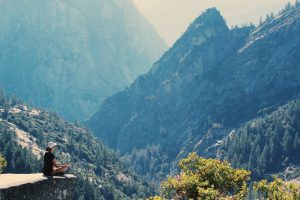 For anyone who’s just getting into meditation, starting can seem a bit of a challenge. After all, when you look at the many types of meditation techniques out there, it’s pretty obvious that a lot of time and effort is involved. And while it’s true that meditating can take a while to get used to, once you get the hang of it, it’s sure to become a seamless, integral part of your everyday routine. But what are some of the things that can help you jumpstart your meditation journey? In today’s article, we want to share with you our top three!

Many people who are new to meditation think it’s all about emptying the mind—but that’s just not the case! It’s downright impossible not to think of anything at all, and trying otherwise will not only be futile, but it can also turn you off from meditating. Instead of fighting your own naturally occurring thoughts, a healthier way of managing them while in the middle of meditation is to be aware of them enough to let them go. Once a thought has run its course, observed without you attaching meaning or judgment to it, you can then go back and refocus on your body and breath, and what you’re sensing and feeling at a given moment.

Are you the type to go big or go home? This mindset is admirable, but not if it sets you up for failure. If you’re new to meditation, there’s nothing wrong with a 2 to 5-minute session a day to start with. First and foremost, test the waters and figure out what works for you—because, in all honesty, there are a lot of things to consider, and what’s effective for a handful of people you read about online may not be the approach for you. You can start small, meeting little achievements as you go, and from there, you can build up a steady, lengthier meditation session that fits your schedule and needs.

You’ll find a lot of “experts” online who will tell you exactly how to meditate, going as far as to convince you that theirs is the right way. While we’re not saying they’re wrong, more often than not, their “tried, tested, and proven” methods have been tailor-fit for them and them alone. This means that while you can give what has worked for them a try, don’t let yourself get boxed in: it may not work out for you in the long run, and you’ll feel unaccomplished and frustrated. Here’s what you can do instead: take everything that you consume from these meditation gurus as suggestions but don’t forget to try new things for yourself. Experiment a little bit and find something awesome that works right, just for you.

Beginning something new is always a challenge, and because it is, it’s perfectly fine to start small. You don’t have to be a Zen Master on day one—all you have to be is dedicated and willing to see what you’ve committed yourself to until the very end. So keep on meditating no matter how slow the start. Over time, you’ll find the calm, peace, and balance you’ve been aiming for!